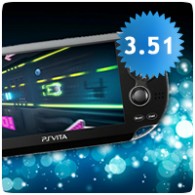 For game content purchased after November 18, 2011, a new policy will apply and the number of devices that can be activated will be as follows:

Please note that this update will not affect game content purchased before November 18.  The PSP rights include PSP-1000/2000/3000 series as well as the PSPgo system.