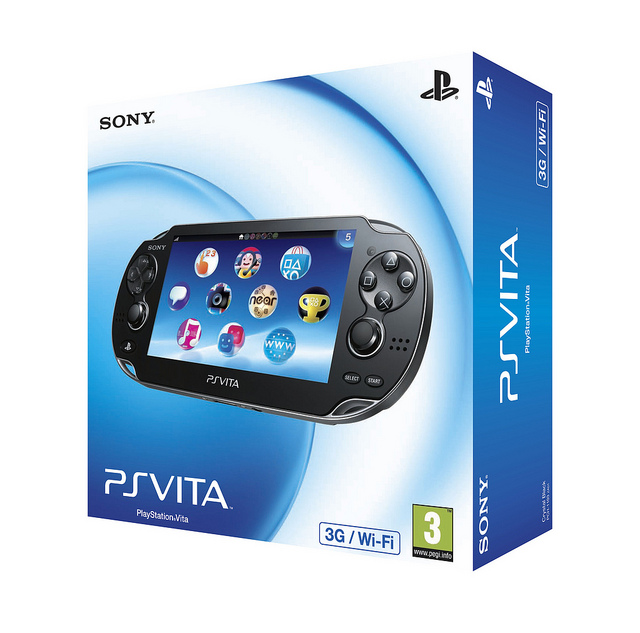 The First Edition bundle costs $50 more than the regular version, but the extra $50 gets you a 4GB Memory Card and the Little Deviants game, so it’s not a bad deal overall. Unfortunately, there is no word on a similar offer for Europe.