Waking up in the morning will become social next week in Europe as PS Vita app Wake-up Club is released to the PlayStation Store. The free app, already available in Japan and released in the US last week, will be available to download from the Store next Wednesday and adds an alarm clock to the Vita, complete with trophy support.

Wake-Up Club for the PS Vita was first revealed back in April, and we’re happy to reveal that the app will finally be launching in North America next Tuesday. The application will be free to download from the PlayStation Store and will change the way you wake up in the mornings. 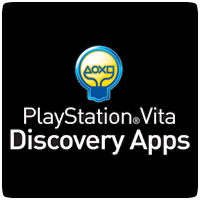 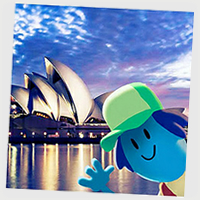 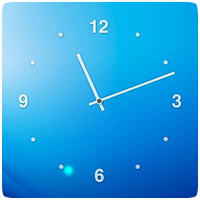 Wake-up Club is an PS Vita application that makes waking up social. It works by syncing up the alarm clock with other PS Vita owners who set their alarm for the same time. What makes it even more fun is that you can earn trophies for waking up. Check out some footage of the app from E3.

There are 12 Trophies that can be collected in the PlayStation Vita App, Wake-Up Club. Some of these trophies may take a while to unlock…