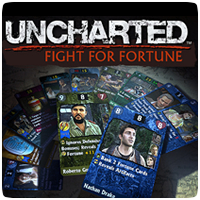 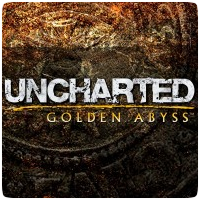 Bend Studio has released a new patch for Uncharted: Golden Abyss to add compatibility for their upcoming new title, Uncharted: Fight for Fortune. The 90 MB patch enables players to collect and unlock cards for use in the new game, while also increasing the frequency of bounty dropping after killing an enemy.