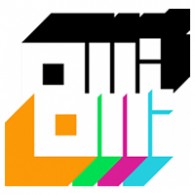 PS Vita exclusive OlliOlli by Roll 7 has been given an official release date by director Tom Hegarty. The indie game will be coming to the PS Vita in North America on January 21st 2014, followed by a European release the following day, on January 22nd 2014. Pricing for the title won’t be revealed until launch, and there won’t be a playable demo for the game, however.

A new teaser trailer for the PS Vita’s 2D side-scrolling skating game, OlliOlli, has been released. The short trailer includes a few media quotes and show some very short new gameplay footage from the game. The indie game is being developed by roll7, and will be available on the PS Vita later this year.