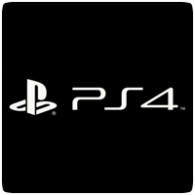 Sony Worldwide Studios’ president Shuhei Yoshida has revealed that the next PS Vita firmware update with add a new application to the portable console, allowing owners to link their portable console to their PS4. The application will be similar to the PlayStation Application already announced for iOS and Android.

In response to a question on Twitter about the PlayStation app coming to Vita, Yoshida responded that the company’s handheld would be getting its own version:

@OsAndRavensFan1 We’ll add “PS4 Link” app to PS Vita with the next update.

Yoshida refers to the app as the “PS4 Link App,” but it’s unclear if this will be the official name for the application on the PS Vita and mobile devices. 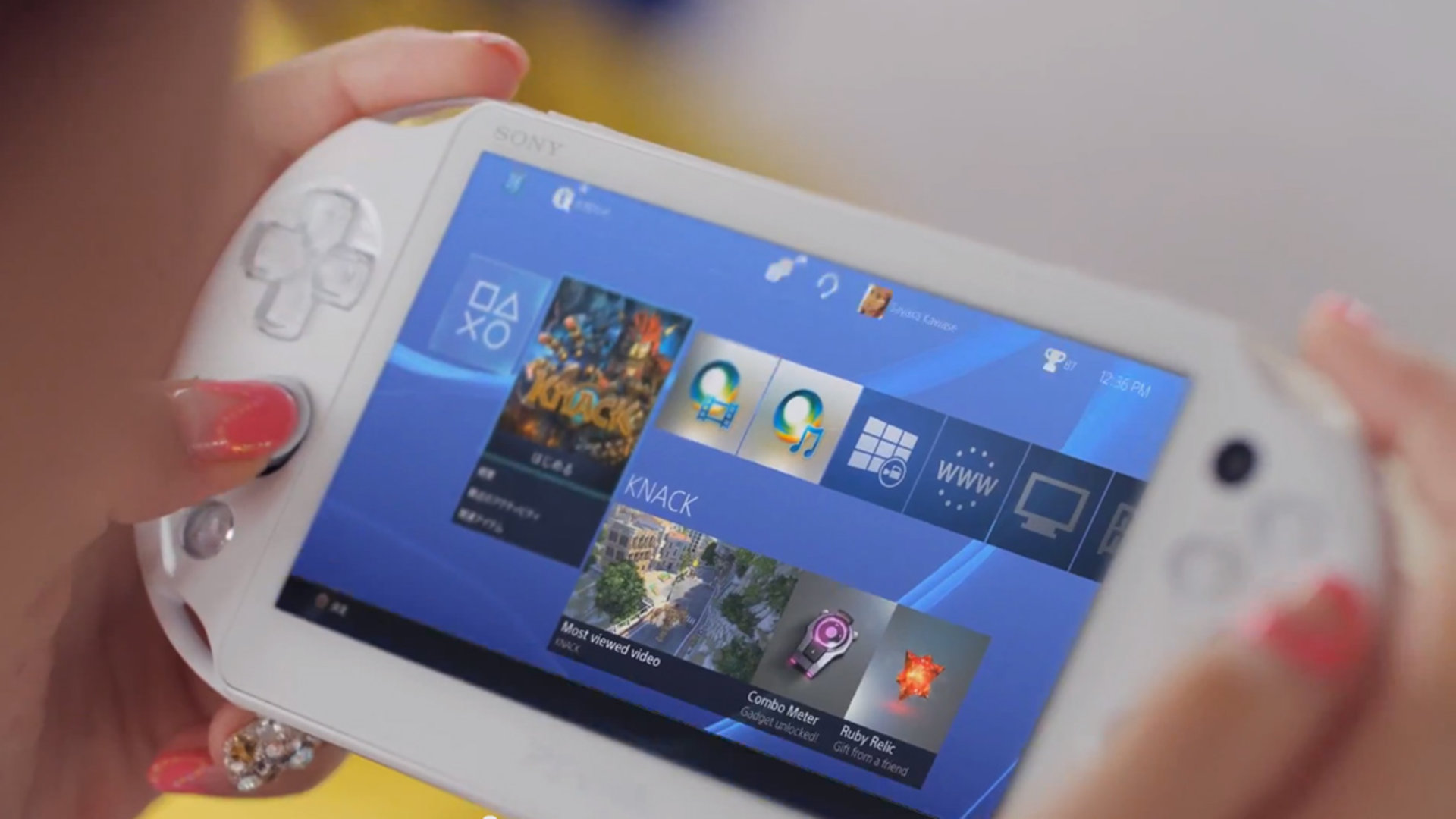